The Season of Gratitude 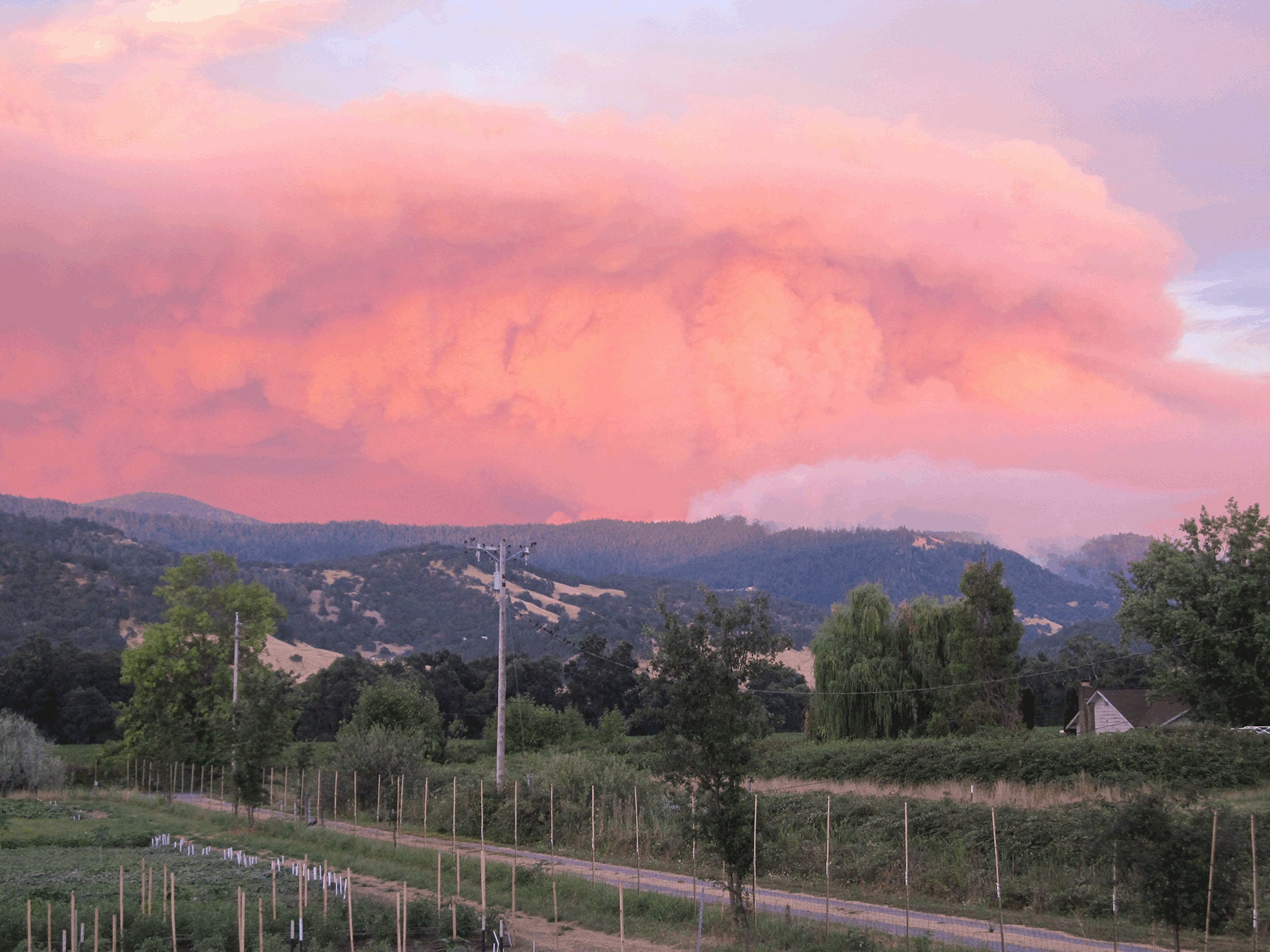 The season of gratitude is here.   An early October rain cracked the tomatoes and knocked lettuce seed off the stems. A few nights of frost around the same time burned the tops off the squash, peppers, eggplants, and tomatoes. But since then, no more frost or rain. Summer squash and tomatoes have come back for an encore. Lettuce ripened its remaining seed, effectively selected for bolt-resistance by the rain. Peppers, now exposed to the mild slanting sun, are reddening up. Every day we bring in more of the seed harvest. In the basement, basil, beans, and popcorn hang to dry, with peppers spread on screens beneath them, fans and a dehumidifier helping out. The seed room has more screens and bags and trays and jars filling with pumpkin seeds, sunflower, watermelon, tomato seeds and more. The 41 varieties of winter squash we trialed this year are curing all over the house, stacked on racks and shelves and tables, tucked into corners and under furniture, even filling the guest room shower.

Gratitude is amplified this harvest season by the summer of smoke. The fire that began 5 miles SE of our farm on July 27 grew to be the largest in California history, spreading north and east to eventually burn 48,920 acres. All through the month of August we woke to a thick fog of smoke. Usually in late afternoon a breeze came from the west, pushing the smoke up out of the valley, giving us a view of the east ridgeline with a wall of smoke just behind it. All our crops slowed their growth with the diminished light – and have done their best to make up for it when the smoke lifted at the end of August.

We’ll be adding at least 16 new seed varieties to the online catalog as they’re packaged up around the wood stove on the long nights between now and the end of the year. Beans, popcorns and sweet corn, lettuces, herbs, Shishito peppers, artichoke, the best paste tomato and the winning sunflower from our variety trials, and more. In the meantime there are a few new seeds already out:

Verde da Taglio Chard, an Italian heirloom with leaves and even stems of exquisite tenderness.

Calypso Cilantro, the slowest-to-bolt variety, lasting 2 weeks longer than all the others in our trial.

Sharlyn Melon, consistently oh-so-sweet with hints of coconut and pineapple, and a heavy producer too.

We’re excited and grateful to be able to share these exceptional vegetable and fruit varieties with you for the 2019 growing season. Thank you for supporting organic small farm seed production.